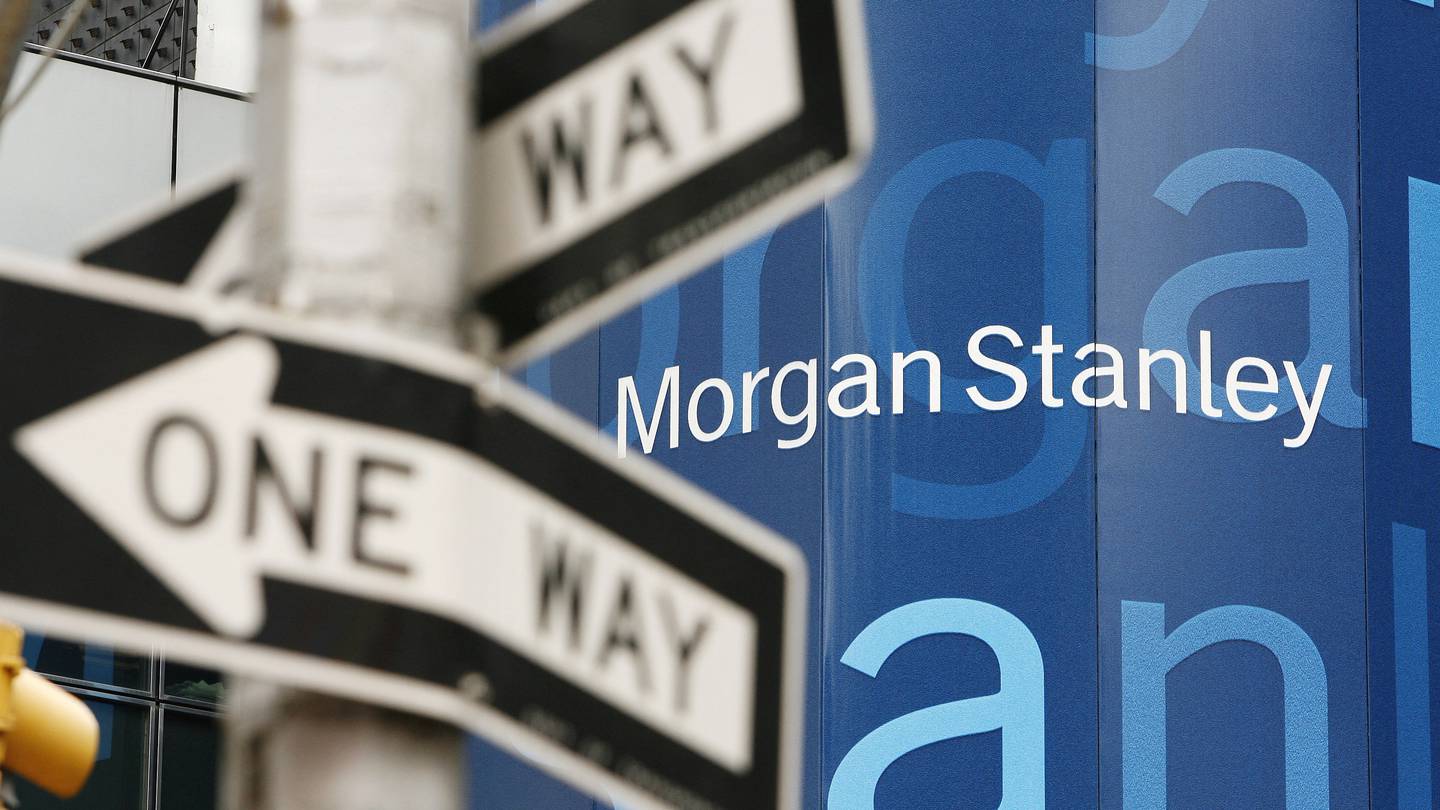 When banks led by Morgan Stanley agreed in April to help fund Elon Musk’s purchase of Twitter, they were eager to help a major client, the richest person in the world. Now neither Mr. Musk nor the banks have an obvious way out.

Lenders which also include Bank of America, Barclays and Mitsubishi UFJ Financial Group have pledged to provide $13 billion in debt financing for the deal. Their losses would amount to $500 million or more if the debt were to be sold now, according to Bloomberg calculations.

They agreed to finance the purchase whether or not they were able to offload the debt to outside investors, according to public documents and lawyers who reviewed them.

“I think those banks would like to get away with it, I think the deal makes less sense for them now, and the debt will be harder for investors to syndicate,” said law firm partner Howard Fischer. Moses Singer.

But Mr. Fischer, a former senior counsel at the Securities and Exchange Commission who is not involved with Twitter, said there was no legal basis for them to pull out.

Yields on junk bonds and leveraged loans have jumped since April, meaning banks will lose money for agreeing to provide funding at yields lower than the market will now accept.

Any pain banks are in from this deal stems from the fact that lenders have already suffered billions of dollars in write-downs and losses this year after central banks around the world began raising rates to tame inflation.

Even if the banks could find buyers for the Twitter debt in the market now, which is far from certain, the sale of bonds and loans linked to the agreement would probably not be possible before the takeover closes.

The banks have a pipeline of about $50 billion in debt financing that they have pledged to provide in the coming months, according to Deutsche Bank estimates. While banks typically sold bonds and loans to fund these deals, investors are less eager to buy now than they were towards the start of the year, and it will be difficult to offload that debt. .

This forces banks to provide funding for a number of transactions themselves, which weighs on their profits and capital requirements. For example, lenders such as Bank of America and Barclays expect to have to fund $8.35 billion in debt for the leveraged buyout of Nielsen Holdings next week, Bloomberg reported Tuesday.

Representatives from Morgan Stanley, Bank of America, Barclays, MUFG and Twitter declined to comment. A representative for Mr. Musk did not immediately respond to a request for comment.

Banks may not be able to opt out of the Twitter deal, but Mr. Musk tried to do so. Twitter said on Thursday it doubted the billionaire’s promises to close the deal.

The company said a banker involved in the debt financing said earlier on Thursday that Mr. Musk had not yet sent them a loan notice and had not communicated to them his intention to complete the deal.

The absence of a borrowing notice in itself is not necessarily a problem. Usually that document comes towards the end of the closing process of a purchase, said David Wicklund, a Vinson & Elkins partner who focuses on complex acquisitions and leveraged financing.

It is often submitted to banks two or three days before closing, making it one of the last items to be completed.

But getting a big acquisition closed usually involves a storm of paperwork that has to be negotiated between the two parties. There may be 50 to 80 documents that will be discussed, Wicklund said.

A Delaware judge said Thursday that if the settlement was not completed by October 28, she would set new dates in November for the trial between Twitter and Mr. Musk. That date comes from a filing by Mr. Musk’s team which said banks had to provide the debt financing until then.

These banks would love to get away with it, I think the deal makes less sense for them now, and the debt will be harder for investors to syndicate

On Monday, Mr. Musk tweeted a letter saying he would proceed with the acquisition “pending receipt of debt financing proceeds.” This gave the impression that there was doubt over whether the banks would provide the promised funding, which became a sticking point in negotiations between the company and the billionaire.

But in a court document on Thursday, Mr Musk’s team said the banks’ lawyers “have indicated that each of their clients is prepared to meet their obligations”.

The banking group originally planned to sell $6.5 billion in leveraged loans to investors, along with $6 billion in junk bonds split evenly between secured and unsecured notes. They also provide $500 million of a type of loan called a revolving credit facility that they typically plan to hold themselves.

Of the more than $500 million in losses the banks are estimated to have on Twitter’s debt, up to about $400 million comes from the riskiest part, the debentures, which have an interest rate high for the company of about 11.75%, Bloomberg reported earlier this year. Losses exclude fees that banks would usually earn on the transaction.

The rest of the losses are estimated based on where the maximum interest rates would have been determined for the loan and the secured obligation versus the unsecured portion. The expected loss could ultimately be higher or lower.

The banking group is expected to give the money to Twitter and become a lender to the highly indebted future social media giant. Morgan Stanley would retain the most with about $3.5 billion in debt, based on the debt covenant letter.

What credit score do you need?