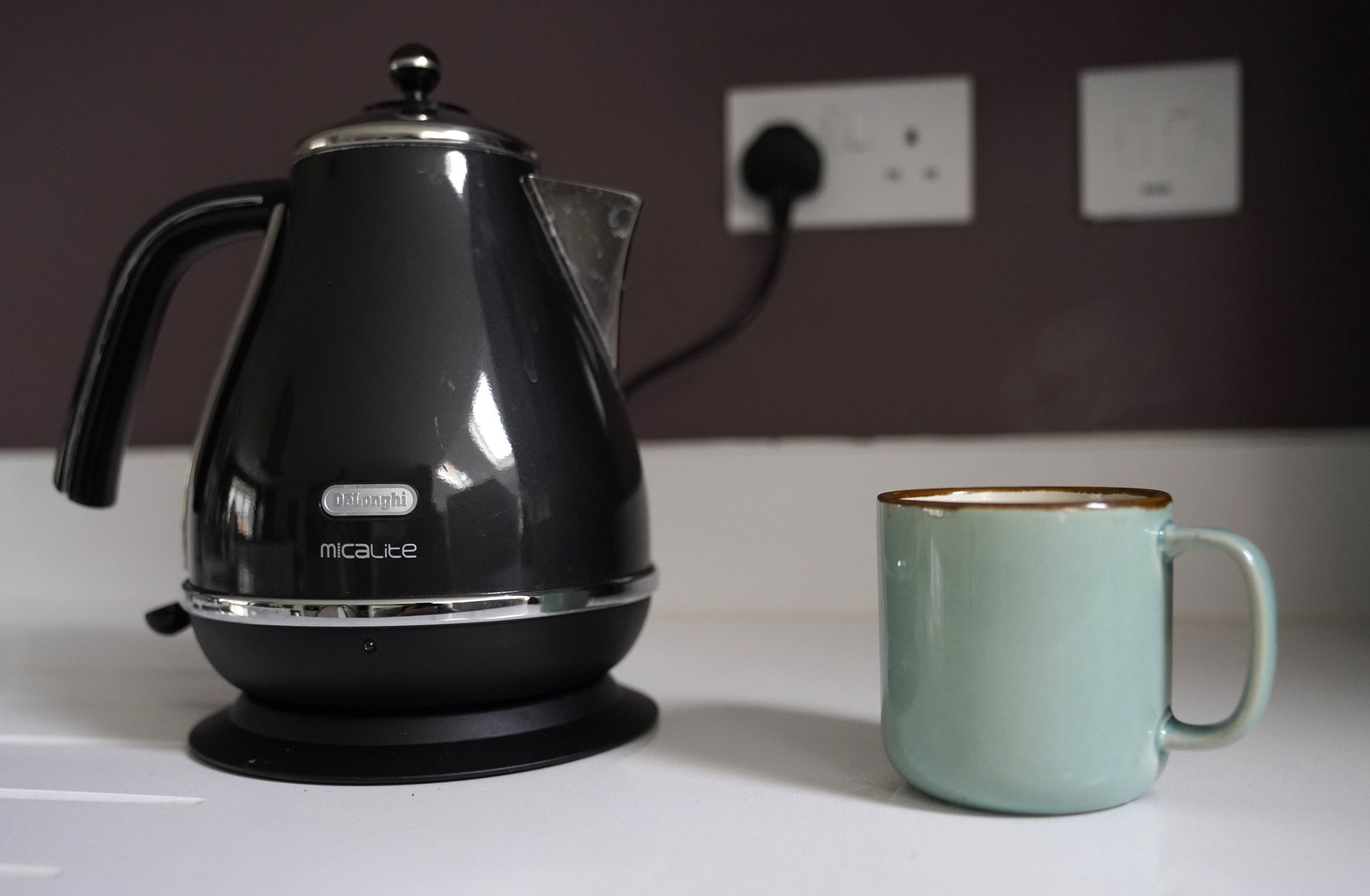 When will I receive the next energy payment? How the £400 Bills Refund Scheme is paid for and when it ends

The government introduced a range of support measures to tackle the UK’s cost of living crisis, ranging from a £150 disability allowance to a one-time council tax refund earlier this year .

The measures were introduced as households battle soaring energy prices, with Liz Truss stepping in to announce that the energy price cap would be frozen at £2,500 a year from October, rather than to increase to £3,549 as previously announced.

Among the payments yet to be issued in the autumn and winter are the second part of the cost of living payment of £650, a staggered discount of £400 on energy bills and the winter fuel payment.

While most payments are means-tested, the £400 rebate is paid to everyone. Here’s everything you need to know about it.

Who receives the £400 energy grant?

The £400 energy payment is paid to every household in the country, with no means test.

The plan originally called for households to receive a £200 rebate on their energy bills in October, which would then be paid back over five years from 2023, with customers paying an additional £40 on their bills each year.

However, at the end of May – and after much criticism – former Chancellor Rishi Sunak announced that the rebate would be increased to £400 and would no longer have to be repaid.

Should I request it?

You do not need to request the refund; it should be sent to you automatically. How you get it depends on how you pay for your energy.

In any case, no household should be asked for their bank details at any time. Ministers urge consumers to remain alert to potential scams and to report them to the relevant authorities if they suspect.

When will I receive payments?

The £400 rebate was due to start in October and be paid to consumers in installments over six months, with the grants administered by energy providers.

The discount will break down into installments of £66 in October and November, rising to £67 per month from December to March 2023.

It will be provided monthly, whether people pay their bills on a monthly or quarterly basis, or have a payment card associated with it.

British Gas says: “We will send the money directly to your bank each month – as a refund – once your direct debit has been cleared. If your monthly direct debit payment is less than the monthly rebate value, the remaining balance will be applied to your energy account.

If you have a prepaid smart meter, British Gas will apply the discount to your meter on the fifth working day of each month, just like a top-up.

Those using a traditional prepaid meter will get their discount via vouchers in the post no later than the 11th working day of each month.

The date you’ll receive your rebate varies by provider, so contact yours directly to find out the exact date.

How will I receive payments?

Those who have a household electricity meter and make payments by debit card, standard credit and direct debit will receive an automatic deduction from their bill or have money credited to their account.

The discount also applies to students and other tenants renting properties with domestic electricity contracts from landlords where fixed energy costs are included in their rental charges.

In these circumstances, landlords reselling energy to their tenants must pass on discounted payments appropriately, in line with Ofgem’s rules to protect tenants.

13% of credit card holders could lose money because of this