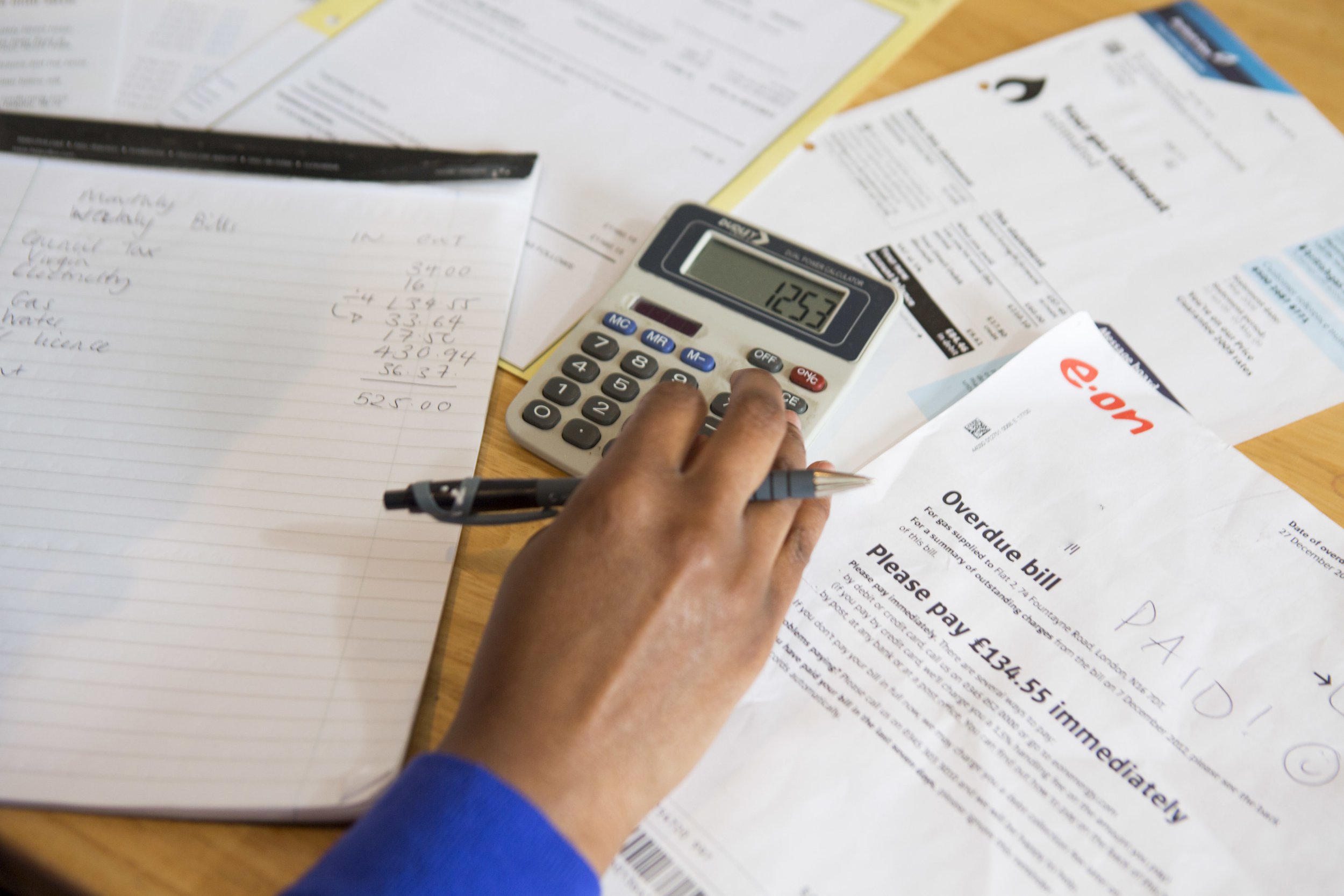 When the second CoL grant, winter fuel payment and £400 energy rebate is paid

The UK is in the midst of a worsening cost of living crisis, with the government introducing a range of support measures to help households cope with soaring energy bills and food prices.

While then-Prime Minister Liz Truss announced that the energy price cap would be frozen at £2,500 a year from October, rather than rising to £3,549, that guarantee is only in place until April 2023 – when bills are expected to rise again.

Among the payments issued in autumn and winter are the second part of a £650 cost of living payment, a £400 installment refund on energy bills and winter fuel payment – here’s all it what you need to know.

When is the second cost of living payment?

The cost of living payment of £650 is paid to people on means-tested benefits and is split into two installments.

According to the government, the second payment will arrive between Tuesday 8 and Wednesday 23 November 2022 for the majority of applicants.

Official guidance from the Department for Work and Pensions (DWP) says it will “make a small number of payments on November 8, with the number increasing significantly from November 9.”

Those eligible only through tax credits must wait a little later to receive the second installment.

The government has indicated that for these claimants, the second payment will arrive between Wednesday 23 and Wednesday 30 November.

Applicants who receive both HMRC tax credits and DWP low-income benefits will only be included in the initial rollout of the second payment.

The amount of each installment of the £650 cost of living payment is the same whether claimants qualify through means-tested benefits or through tax credits.

But instead of being equal amounts, the first part of the grant was £326and the second installment will be be £324.

According to the government, this is to prevent the risk of fraud: “Payments are designed to be deliberately slightly uneven to minimize the risk of fraud by those who may seek to exploit this system”.

If you are eligible for payment, you don’t need to apply – the £650 will be automatically submitted to you and should appear in your bank account with the code “DWP COL” or similar.

When is the winter fuel payment?

People born on or before September 25, 1956 could be eligible for assistance of between £250 and £600 to help pay heating bills this year, known as the ‘winter fuel payment’.

The government says: “Most payments are made automatically in November or December. You should be paid by January 13, 2023. Check your account in November and December to make sure you’ve been paid.

You should receive the payment automatically and you don’t need to apply for it as long as you receive either the state pension or another social security benefit (you can see all the eligibility criteria here) .

If these circumstances do not apply, or if you live abroad, then you must make a claim, which you can do on the government website here – the deadline for this is March 31, 2023.

You cannot get the payment if you live in Cyprus, France, Gibraltar, Greece, Malta, Portugal or Spain because the average winter temperature is higher than the warmest part of the UK.

A £400 rebate on energy bills is paid to consumers in six monthly installments over the winter – starting in October – with the grants administered by energy suppliers.

The rebate, which is available to all households with a household electricity connection, will break down into installments of £66 in October and November, rising to £67 per month from December to March 2023.

It should be provided monthly, whether people pay their bills monthly or quarterly or have a payment card associated with it.

Those who have a household electricity meter and make payments by charge card, standard credit and direct debit will receive an automatic deduction from bills.