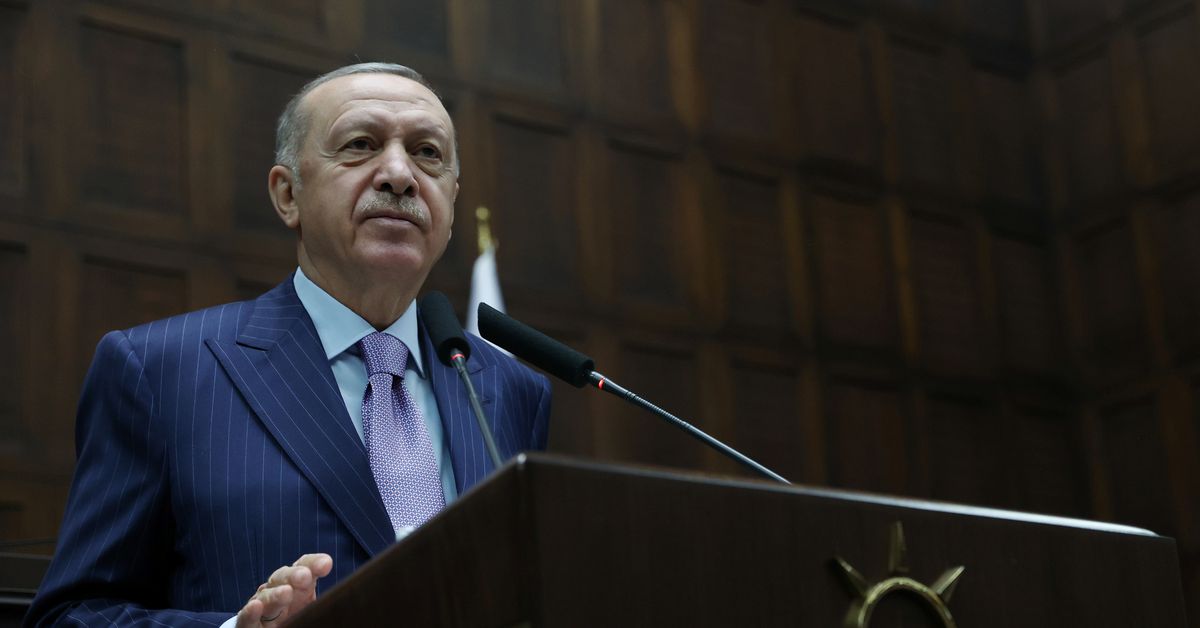 Turkey to cut some fixed electricity costs to help consumers

Erdogan faces a tough election no later than mid-2023 and his approval ratings have been hit by Turkey’s nearly 20% inflation rate, with the recent surge in commodities such as food and gas.

Officials told Reuters last week that Ankara was preparing a fiscal support package to help low-income households with measures such as raising the minimum wage, alleviating energy costs and raising the salaries of some officials. Read more

Erdogan said after a cabinet meeting in Ankara that the government would scrap a 2% fixed payment on electricity bills for funding state broadcaster TRT and another 1% payment levied for unpaid energy costs.

“By not upsetting the balances of energy companies or victimizing our citizens, we will continue to manage this global energy crisis,” Erdogan said.