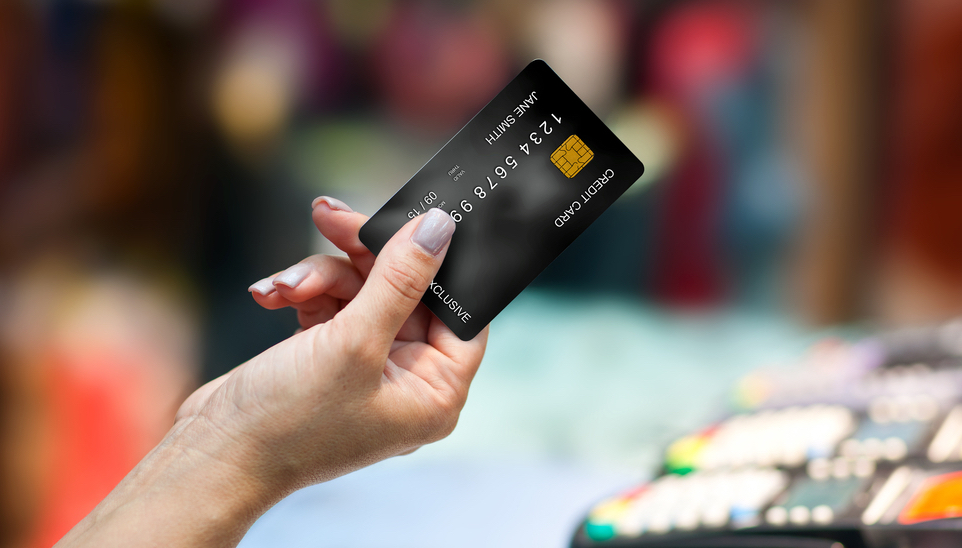 The federal government’s new fiscal year begins Oct. 1, which means the next two weeks is a critical time for Congress to strike federal budget deals behind closed doors.

With no federal budget requirements in place, the US Congress has complete control over funding. The new budget has not been decided and, like every year, encourages politicians to do… politics. Why games? Because if nothing is settled, the government shuts down.

It’s already taken for granted that a federal budget won’t pass by the deadline, so politicians have already moved on to the idea of ​​a stopgap bill, which keeps the government running – the incentive to get a budget understood.

The White House is fighting for more money in the developing stopgap bill as the government thrives on more and more money.

Biden is seeking $47 billion, though negotiations will be tough. Specifically, $13.7 billion for security and economic aid to Ukraine — which would be in addition to the roughly $40 billion Congress has already approved to help the country — plus $22.4 billion for Covid, $4.5 billion for monkeypox and $6.5 billion for natural disasters.

We continue to say that it is unsustainable to spend the way our government does, and no sane person would ever spend their personal finances the way the government handles taxpayers’ money.

Get this – The average age in the House of Representatives is 58. The average age in the Senate is 63. The median age of Americans is 38. Our leaders’ view of life, the future, and our debts to China and other foreign nations is not the same as that of Gen Z and young adults, who will feel the burden of our national debt for the rest of their life.

The government uses an imaginary credit card with an unlimited credit limit. Imagine what kind of message that sends to Americans and rising generations.

It shows a lack of accountability, responsibility and compassion for America’s future. This is a show of total disregard for the people.

If you were given endless amounts of money, would you ever decide to stop spending? The likely answer for most would be no, because people have a much easier time spending when it’s not their own money.

Congress must pass its new budget by the end of September, but how much responsible decision-making will take place?

They need financial control from We the People, and that can be done through a convention of states.

Let us know you support a balanced federal budget by signing the COS petition below.