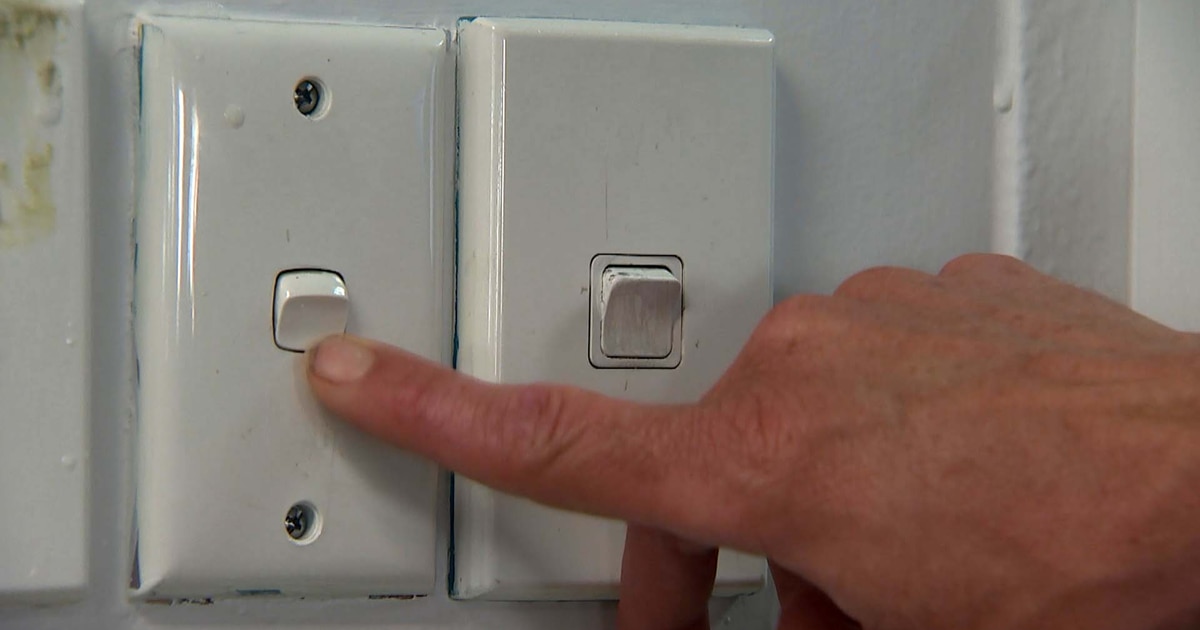 The fault that caused the network emergency is now fixed

The outage that caused Transpower to issue a grid emergency and warn of potential power outages in the North Island has now been fixed.

Transpower has now lifted the grid emergency and warned of potential power outages across the North Island.

The initial warning was issued at 5.30am this morning and was upgraded to an emergency warning at 7.15am.

It came after there was an outage on the HVDC cable that transfers electricity from the South Island to the North Island.

The warning stated that if demand did not drop, he would have been forced to disconnect consumers without warning.

Some of the electricity was still flowing down the cable, but there was a risk that a second fault would suddenly stop the flow of electricity.

Speaking to Breakfast this morning, Transpower chief executive Alison Andrews told 7.45am that faulty equipment had been repaired on the HVDC system.

“Unfortunately, equipment breaks down from time to time and that’s why we have these well-oiled machines.

“Our control rooms in the industry are working very well and have many procedures and processes in place to handle these types of emergencies.”

Andrews said the recent episode of cold weather and snow in some areas is unrelated to the power warnings.

“Equipment failures are random, it happens from time to time, obviously we’ll have to do a proper investigation to understand what happened so we can learn from it and make sure it doesn’t happen again.”

From fixed to variable to paying a penalty, here’s what you should do about your mortgage after rates skyrocket