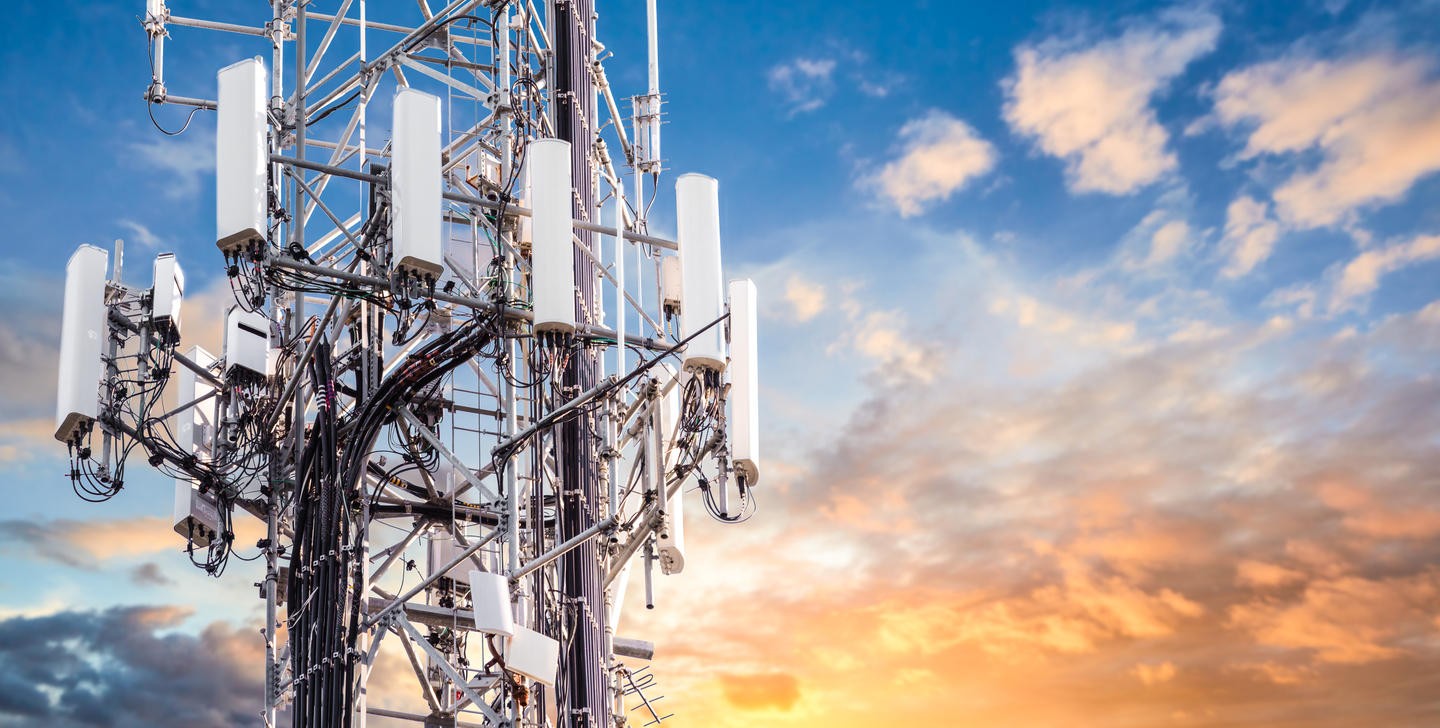 Revenues from carrier-billed 5G fixed wireless access services will nearly quintuple next year to $2.5 billion globally, according to new forecasts released by Juniper Research this week.

The 480% growth rate predicted by the analyst firm comes naturally from a fairly weak base; this year, FWA revenue is expected to be $515 million, which is a drop in the ocean compared to the trillions of dollars in operating revenue that global telecom operators generate among themselves every year.

But the figure suggests the start of something bigger. FWA finally comes into its own thanks to the superior network capabilities that 5G offers – faster speeds, much lower latency, increased data processing, and more.

Indeed, Juniper Research predicts that 5G operator FWA revenues will reach $24 billion globally by 2027, driven primarily by the use of the technology as a replacement for fiber for consumer services.

In the shared data, Juniper Research did not comment on specific markets. However, it is safe to say that the United States, where telecom operators are investing large sums in the rollout of 5G, will be a key contributor here.

T-Mobile US began its 5G FWA push in May with the launch of a new consumer fixed-wireless offering and related marketing campaign designed to entice customers of large broadband companies. The telecom company moved to steer consumers away from fixed ISPs by promising to pay early contract termination fees and pledging to lock in prices – a key selling point in the current economic climate. It also unveiled a new commercial FWA offering and new kit, but its focus was really on the consumer space.

Meanwhile, when rival Verizon announced plans to spend $10 billion rolling out its C-band frequencies in March last year – an ongoing project – it also specified that fixed wireless would be a key part of its 5G strategy. Indeed, it has since begun to present itself as a serious competitor in the US home broadband market.

AT&T also sees FWA as a key tenet of its 5G rollout, as do telcos around the world. India’s Reliance Jio launched a new 5G-powered FWA hotspot, JioAirFiber, last month as carriers in Italy, Australia, New Zealand and elsewhere push hard on the technology.

Indeed, Ericsson’s latest mobility report, released in June, showed that FWA now accounts for a fifth of all mobile data traffic. Admittedly, this data traffic is not exclusively based on 5G. Far from it, in fact. The vast majority of the more than 100 million FWA connections worldwide use 4G or other technologies. However, the provider’s forecast puts 5G FWA connections at around 230 million in total that it projects for 2027.

All of this lends credence to Juniper Research’s prediction that we’re on the cusp of rapid 5G FWA growth.

“Operators have an immediate opportunity to generate revenue from broadband subscriptions directly to end users by delivering last mile solutions backed by their existing 5G infrastructure.”

The consumer market will be key for operators, accounting for 96% of global 5G FWA revenues. But, as always, there’s no silver bullet here for carriers keen to secure 5G ROI… which of course they all are. Juniper Research’s numbers come with a caveat.

Operators will have to work on attractive offers for consumers, underlines the analyst firm. It’s an obvious point, but one that’s all too easy to overlook amid the hype of a new generation of technology. The company advises bundling services with connectivity, such as video streaming, gaming and smart home security to improve user experience and gain a competitive advantage over fiber incumbents.

While FWA might be the only sensible option for consumers in certain remote or difficult markets, providers of the technology will indeed have to compete against fixed ISPs in established fiber broadband markets to take a decent share of revenue.

Get the latest news straight to your inbox. Sign up for the Telecoms.com newsletter here.

As rates rise, is it time to lock in a fixed rate mortgage? Here’s what you…