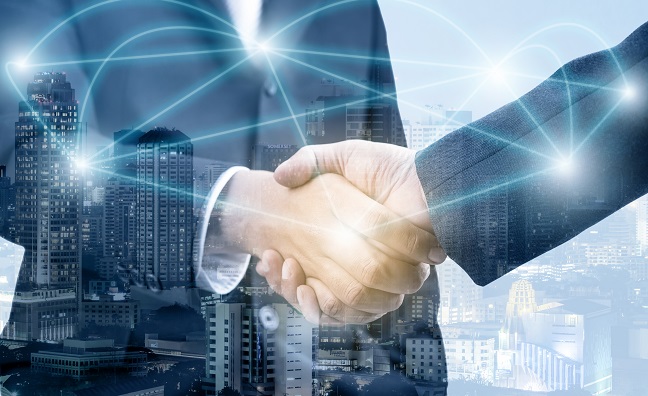 T-Mobile US has agreed to sell the fixed assets acquired through its merger with Sprint to Cogent Communications for the nominal sum of $1, in addition to taking a $1 billion hit on the transaction.

T-Mobile will then pay Cogent $700 million over 54 months for IP transit services, with an initial amount of $350 million due in the first year after the deal closes.

In total, T-Mobile said it would record a pretax charge of $1 billion in the current quarter.

Cogent Communications said it expects the acquisition to be an “ideal strategic fit” for its existing business, with network assets complementing and possibly intended to replace its current leased network. It also allows the company to expand its product line, including the sale of optical wave transport services.

For T-Mobile, a sale may have been in the cards after CEO Mike Sievert noted on a recent earnings call that it was no longer using Sprint infrastructure for its landline operations and had started an asset review.

Cogent Communications added that T-Mobile has a strategic focus on providing wireless services to consumers and businesses, which is central to its future growth.