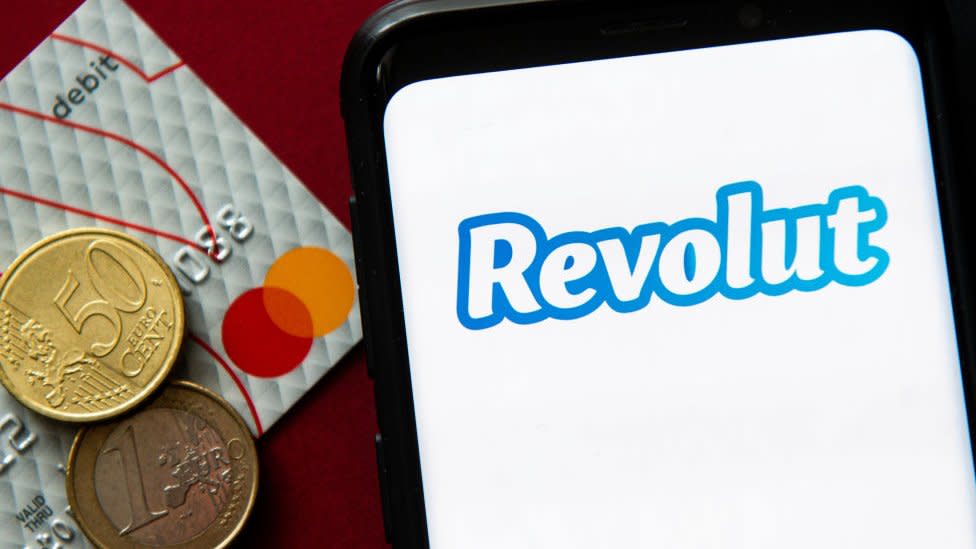 App users took to Twitter to voice their concerns as the company’s website showed reports of hundreds of outages throughout the day on Monday.

Revolut apologized and said the app was working again for those affected.

The London-based company is one of the most popular new start-ups challenging the traditional banking industry.

“We encountered technical issues with our app today which impacted some of our customers,” Revolut said.

“The issue was quickly identified and has already been resolved with the app working fully again for those affected. The majority of our customers have not been affected by this and all of our customers’ money and data is safe.”

On the digital banking service website, it was suggested that there had been issues with people unable to log into the app and also to exchange currency. The company said the issue could also affect the numbers appearing in people’s account balances.

London-based digital banking and payments start-up Revolut launched in the UK in 2015 and set a record last year as the UK’s most valuable private technology company .

It reached a valuation of £24bn in its last funding round, making it more valuable than High Street bank NatWest.

Founded by former Lehman Brothers trader Nik Storonsky, the startup was an early entry into the cryptocurrency markets – which some say propelled it to success.