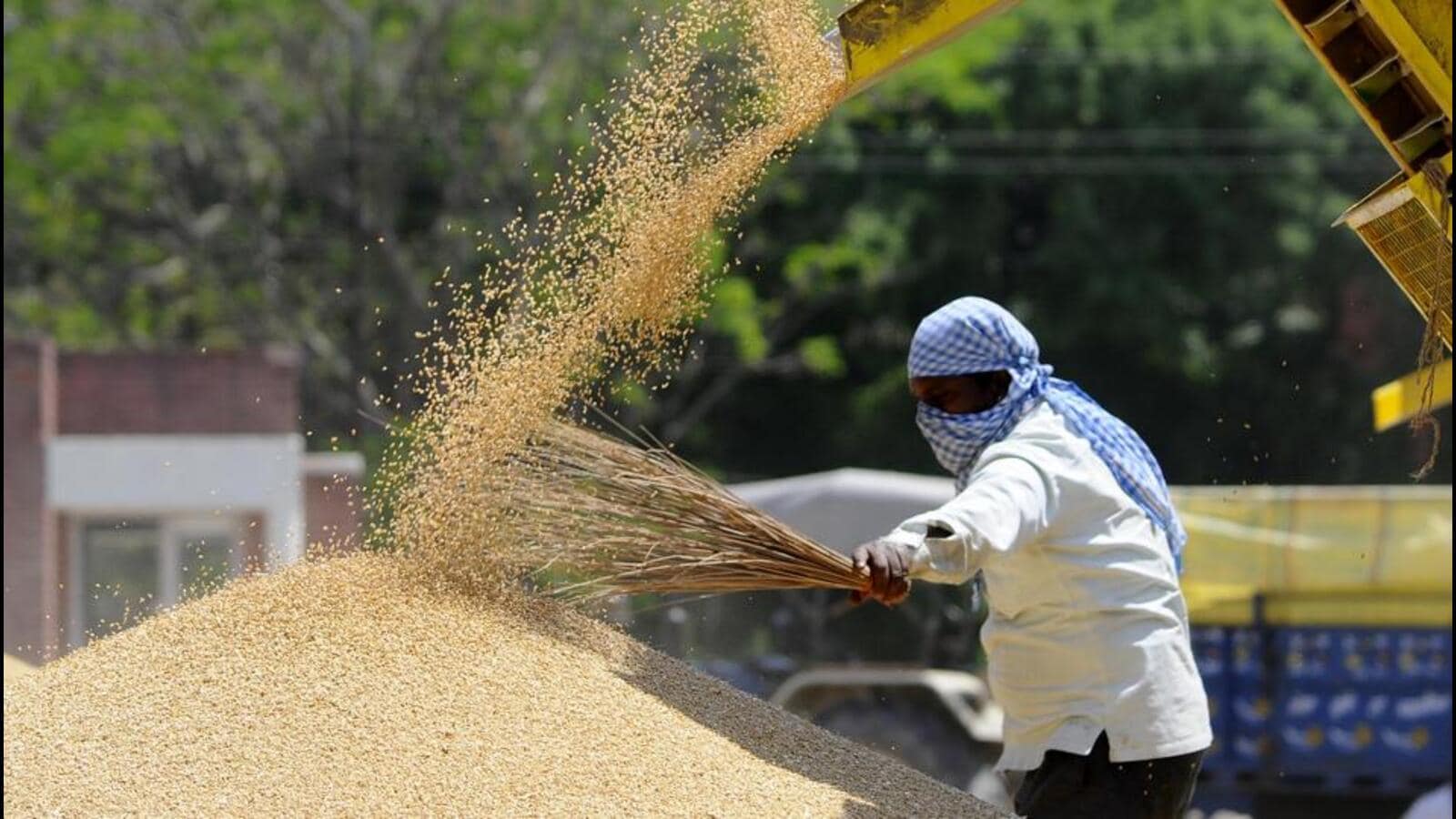 As the Food and Civil Supplies Department prepares for wheat supply from April 1, the Punjab government has requested a Cash Credit Limit (CCL) of ₹29,000 crores from the Center.

According to estimates from the state agriculture department, wheat production is expected to top 170 lakh tons this rabi season, of which 135 lakh tons are expected to arrive for purchase by the four state agencies and the Centre’s Food Corporation of India (FCI). In the 2021 kharif season, state agencies had procured 190 lakh tons of paddy.

On the recommendations of the Agricultural Costs and Prices Commission (CACP), the Union Ministry of Agriculture and Farmers’ Welfare has set ₹2015 per quintal as the minimum support price (MSP) for wheat for the current season, offering an increase of ₹40 a quintal.

The Union Ministry of Food and Utilities sanctioning the CCL – which will be paid for by a consortium of banks and financial institutions with the approval of the Reserve Bank of India (RBI) – insists that the Punjab government caps purchases at 130 lakh tonnes, the same as wheat purchased in the previous rabi season (2020-21). However, state food department officials said they are making arrangements with liberal estimates so there is no problem if it is a bumper crop and arrivals are greater than expected.

All state agencies have been tasked with arranging for jute bales and storage. A total of 4.37 lakh bales of jute are needed for supply, with a capacity of 50 kilograms each. Of the total arrival, the state will retain 8.7 lakh tons for decentralized procurement to distribute the wheat under the public distribution system and other programs run by the Center.

Currently, there are 40 lakh tons of wheat stocks in godowns in the state. Every month, at least 12-13 lakh tons of stocks are utilized under the Pradhan Mantri Garib Kalyan Yojana, under which allocations to 80 crore beneficiaries have been doubled to 10 kilograms of food grains due to the coronavirus pandemic in Classes.

In June last year, Punjab faced a critical situation as the state then had record stocks – 290 lakh tons (180 lakh tons of wheat and 110 lakh tons of rice) from the three seasons of 2019 to 2021 and 42 lakh tons of paddy stored with millers waiting to be shelled. The stocks the state was storing at that time was one-third of the stocks (850 lakh tons) stored in the country.