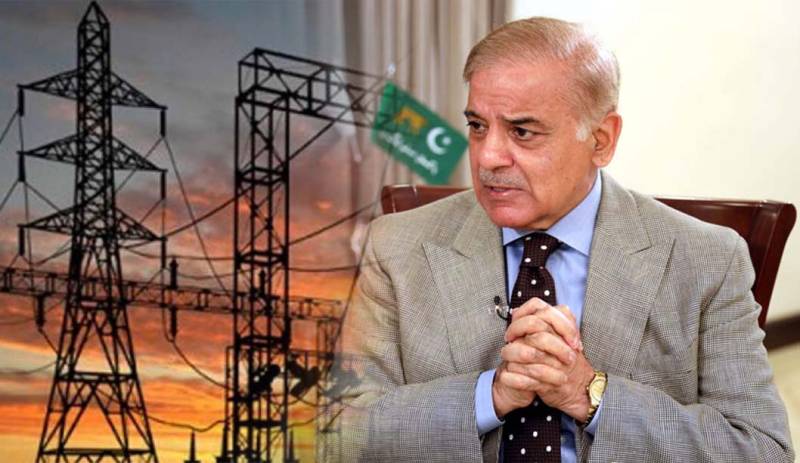 ISLAMABAD – Prime Minister Shehbaz Sharif has ordered to suspend the collection of fixed sales tax on electricity bills and ordered the formulation of a new mechanism.

Reports in local media said the prime minister had also ordered the relevant official to investigate the levying of an increased sales tax rate on traders and retailers in utility bills.

Prime Minister Sharif issued directives at a meeting to review electricity tariffs and the collection of fixed sales tax on electricity bills.

In addition, the PM called for the inclusion of traders’ representatives in the consultation process, before making any decisions regarding the collection of taxes from traders through utility bills.

The development comes as electricity bills have left electricity consumers in a state of shock. The distressed people have called for the immediate withdrawal of increases in various taxes and unit costs in order to obtain relief at a time when they are facing the highest rate of inflation.

Bangladesh on the way to becoming a major payments market