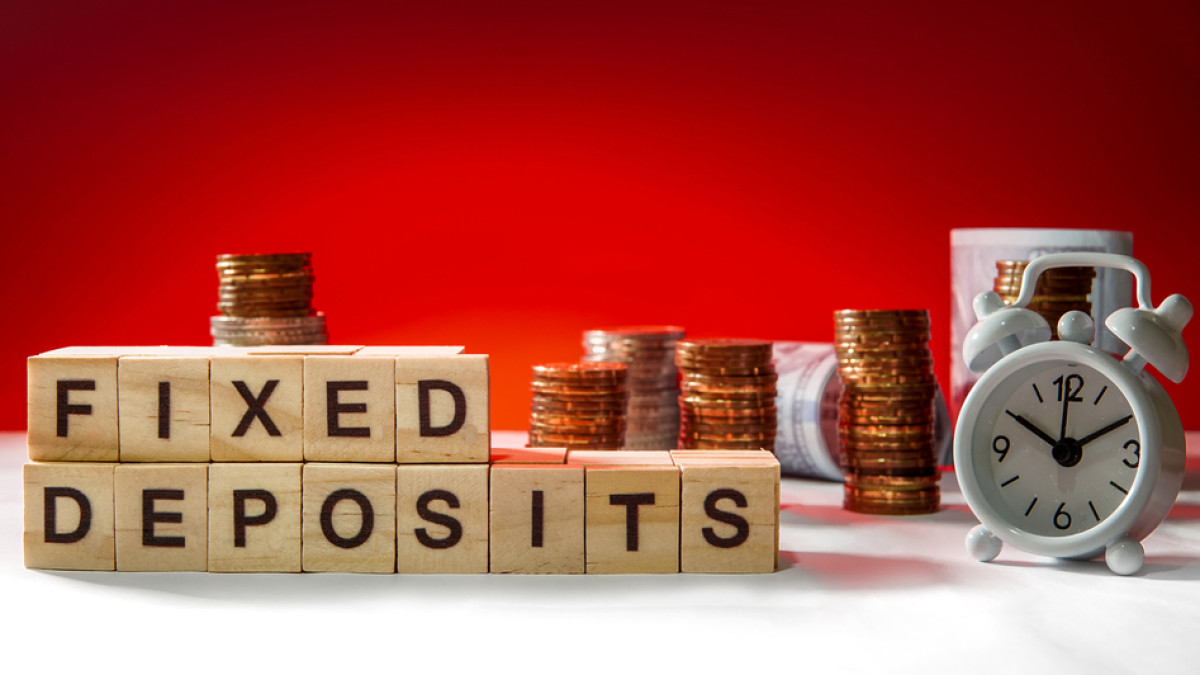 Mutual funds in India have yet to find wider acceptance, fixed deposits are still the rule: report

According to a report titled “Future of Fintech July 2022”, published by Boston Consulting Group (BCG), fixed deposits (FDs) continue to hold the largest share with 18% of India’s total financial wealth.

The report notes that fintech firms are trying to educate and unlock mass investors at scale with rebate-driven business models. He said linking credit cards with UPI would be a game-changer for Indian consumers and the fintech industry.

The BCG report further notes that with the support of the Reserve Bank of India’s (RBI) Payment Vision 2025, digital merchant payments and the broader digital payments industry in India will thrive.

However, India remains an underpenetrated country when it comes to mutual funds. The global mutual fund penetration rate is 63%, while in India it is 12%. The report also predicted that “from fiscal year 2020 to fiscal year 2025, the number of individuals entering the ‘rich24’ band will double, from 0.5 million to 1 million.”

Thematic investment trend: The report notes that wealth technology fintechs are activating mass investors through thematic innovation in products. “However, the path to long-term viability will require a shift from discount-focused games to monetization-focused games and better education and engagement of existing customers,” the report states.

Micro-Investment Applications try to capture the age-old habit of depositing small change into our piggy banks through digital channels.

The report notes that the viability of these wealth technology apps will depend on their “ability to significantly simplify investment for ‘Bharat’ through a robust content platform with vernacular support.”

Additionally, wealth management technologies must have the ability to rapidly scale their assets under management (AUM) and “generate rents by maintaining client engagement, given the small ticket sizes in this game” .

This report noted that technological solutions to improve the literacy of mass investors could become an important engine of growth compared to the basic financial engineering of products.

The report cites the example of Zerodha, where the introduction of penny stock risk nudges led to a marked reduction in penny stock volumes.

“The key to capturing this segment is understanding their needs rather than serving up complex financial engineering products they don’t feel they need,” according to the report.

The UPI credit card could be a game-changer: The report notes that the UPI-Credit Card mechanism aims to increase the use of credit cards at point-of-sale terminals equipped with UPI technology. While initially the scope is limited to RuPay credit cards, which public sector banks dominate, “adoption will take a leap when the doors are opened to Visa and Mastercard, which will also attract banks of the private sector”.

Ravi B Goyal, President and Managing Director of AGS Transact Technologies Limited, an omnichannel payment service provider, said the Unified Payments Interface (UPI) platform has been a “key driver contributing to the growth of digital payments in India, crossing 92% of 2021 Volume in the first seven months of 2022. Linking credit cards to UPI will bring additional convenience to digital payment users, especially those who prefer credit cards .

Regarding the knowledge of customer standards (KYC), the report states that since KYC modules are stricter in credit cards than QR code-based payments, “Third-party apps (like PhonePe, GooglePay) should put upgrade their merchant KYC modules”.

“Consumer and small merchants benefit because now UPI payment can be made with a RuPay credit card and the need for a merchant to have expensive POS terminals is reduced,” said Pranay Jhaveri, MD, India and South Asia, Euronet Worldwide, a payments company.

According to Jhaveri, the payments landscape in India has been continuously evolving, triggered by the pandemic, and the industry has witnessed wide-scale digital adoption. “Many merchants do not have card (credit/debit) payment terminals, especially in semi-urban and rural areas, but most of them have UPI QR code-based acceptance.”

The report says the RBI’s Payments Vision 2025 “will drive innovation and growth, albeit with expanded regulatory responsibilities for fintechs.” The report also noted that from an industry perspective, this vision signals a “clear regulatory direction towards innovation and growth, while potentially being followed by increased scrutiny and audit.”

As a result of this regulatory push, this will in turn push fintechs to build and strengthen capabilities such as risk management, compliance, etc. which had hitherto been the responsibility of approved entities. From a regulatory perspective, the governance model for implementing this vision is critical to achieving the defined outcomes, the report states.