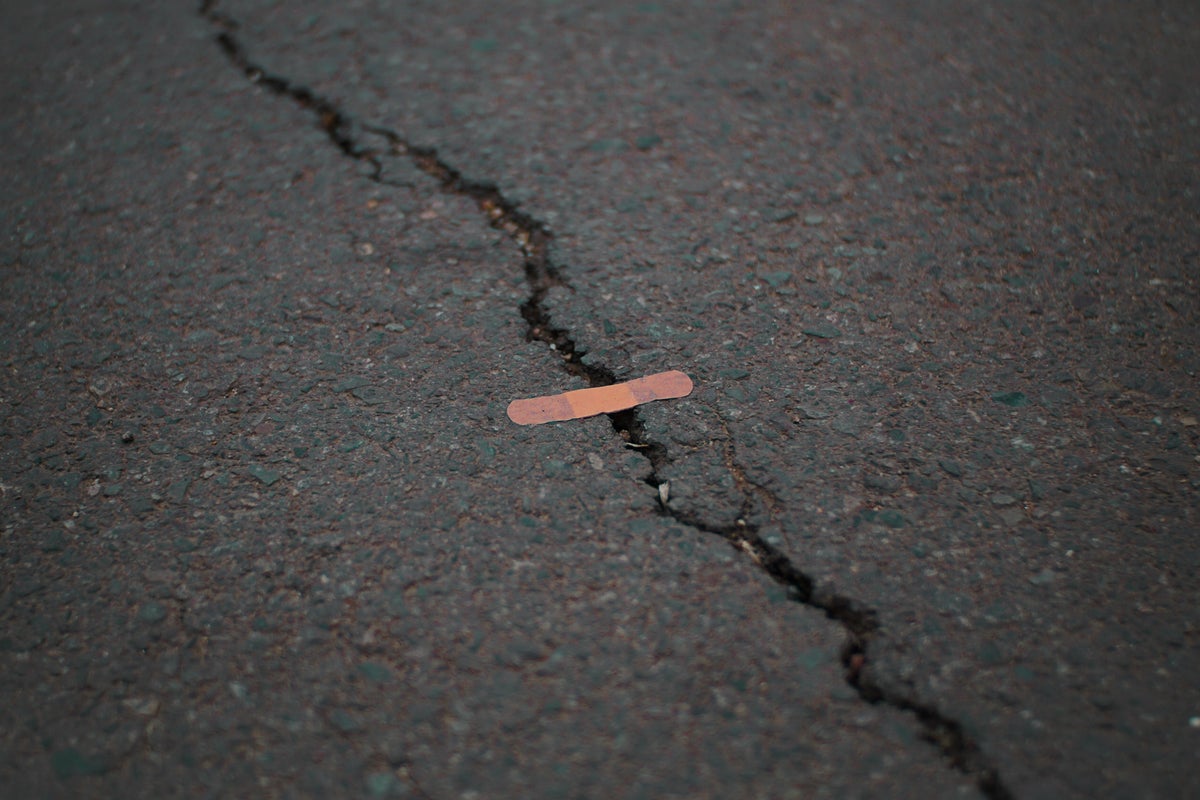 Losing the fight against financial compliance – but it can be fixed!

Financial compliance is not just a checklist for entities to check off. This comes with the expectation that companies fulfill the intent behind the regulatory obligation to mitigate silver risk. There is a clear gap between intent and results — financial compliance is ineffective when not enforced correctly.

Considering that the increased use of online financial channels has led to the digital exploitation of regulatory and technological loopholes (case in point – Western Union), compliance has been the topic everyone agrees to reinforce .

Know Your Customer (KYC), Know Your Business (KYB), and Enhanced and Customer Due Diligence (CDD and EDD) are just a few of the compliance practices contained in Anti-Money Laundering (AML) regulations. In order to reduce the possibility of money laundering and to ensure compliance with company policies, all consumers, whether individuals or businesses, must complete the KYC/KYB/AML steps before they can obtain the desired financial service.

Regulatory compliance affects both customers and businesses, but for this discussion, let’s focus on customers. Studies show that 48% of money services businesses believe that KYC/AML compliance is a barrier to innovation. Complicated and often cumbersome KYC procedural checks force customers to drop out of the financial onboarding process. Research shows that 68% of users abandoned their financial onboarding apps in 2021, costing businesses their potential customers.

Additionally, KYC relies on manual entry and review, which means there is an inherent risk of including “wrong data”. While larger institutions may be able to identify them, smaller companies may not have the internal capacity to do so.

There are valid objections against continuing the integration process. However, identity theft and privacy issues were the main reasons for avoiding KYC tracking. The most relevant issue with KYC is its incompatibility with GDPR, specifically the ability to have personal data erased. Financial institutions are legally required to acquire, process and maintain customer data in accordance with KYC standards and financial compliance regulations have been drafted with the right to privacy in mind. In other words, unless otherwise provided by law, anti-money laundering laws and their associated procedures take precedence over the privacy rights of individuals.

Studies have observed that anti-money laundering policies have less than 0.1% impact on financial crimes. From 2010 to 2014, only 1.1% of illicit income was confiscated at EU level from profits exceeding €110 billion, which is a negligible amount compared to unconfiscated criminal profits. The low success rate of the AML system can be attributed, in part, to a misallocation of resources, a point recognized even by Europol. Since 2006, Europol has recovered only a fraction of a percent of illicit revenue.

There are many misallocation mechanisms, but the EBA has recognized “risk reduction” as one of them. De-risking is a common practice in financial companies where they stop serving customers based on their risk categories. It is a cost-effective substitute for the risk-based strategy (enhanced customer due diligence and ongoing monitoring), and its use is more widespread than automated AML solutions.

Although risk reduction is a valid risk management strategy, it is not beneficial for the EU’s long-term goals, such as financial inclusion, competition and stability in the single market. In light of this, the European Banking Association has called on regulators to step up their dialogue with risk reduction institutions and financial services customers.

There is no doubt that compliance is expensive – the costs far outweigh what is recovered and ordinary businesses are penalized more often than intended target entities. The cost of financial crime compliance was $117.5 billion across all financial institutions in 2020, and it shows no signs of abating.

Poor AML/KYC staff training and the need to keep abreast of innovative technological developments drive up compliance spending. Nearly two-thirds of a compliance budget is spent training new employees, but skills are not tracked or updated regularly. A majority of staff believe the company’s efficiency would increase if all staff received the same anti-money laundering and risk management training as its key compliance professionals.

And then there is the escalation of tensions among AML/KYC staff members. Fintech companies, especially neobanks, face higher staff turnover than their traditional counterparts. This is due to the increasing pressure on work environments, which is driven by numbers. For example, employees at both Revolut and N26 have complained about the company’s culture of overworking its staff and ignoring worker burnout. When the needs of compliance personnel are ignored, the quality of their work and the effectiveness of compliance initiatives also suffer.

It’s easier to blame and impose huge fines on financial firms for non-compliance, but it does little to address the fact that the policy itself is flawed (e.g. Touma Foreign Exchange, whose fines have since been reduced under the UK’s new sanctions framework). It affects businesses of all sizes due to a lack of clarity on how to maintain balance on both sides. The biggest conflict arises when companies have to freeze suspicious accounts or transactions (even for insignificant amounts) without communicating with the customer.

An interesting example is Revolut, which disabled its automated AML system after it mistakenly blocked over 8,000 accounts under a false positive label. The AML system was later reintroduced after a fix, but the damage was already done on both sides. Their customers were left behind and regulators weren’t happy either. Further investigations were called into Revolut’s security instead.

New fintech and payment models and challenger banks are directly impacted by compliance regulations, but they are also better positioned to successfully combat money laundering. New fintech companies operate updated systems and their products are simpler. Not to mention that new fintech companies are also more focused on customer experience. At the same time, new companies have shown their willingness to cooperate in the fight against money laundering.

Effective KYC/AML implementation requires identifying gaps in the current compliance system. Our current financial compliance is long, complicated and costly. The results are too low compared to the investments made in this industry. Good KYC/AML measures will focus on the cooperation of data and information between different private and public institutions, rather than introducing more compliance steps into the checklist.