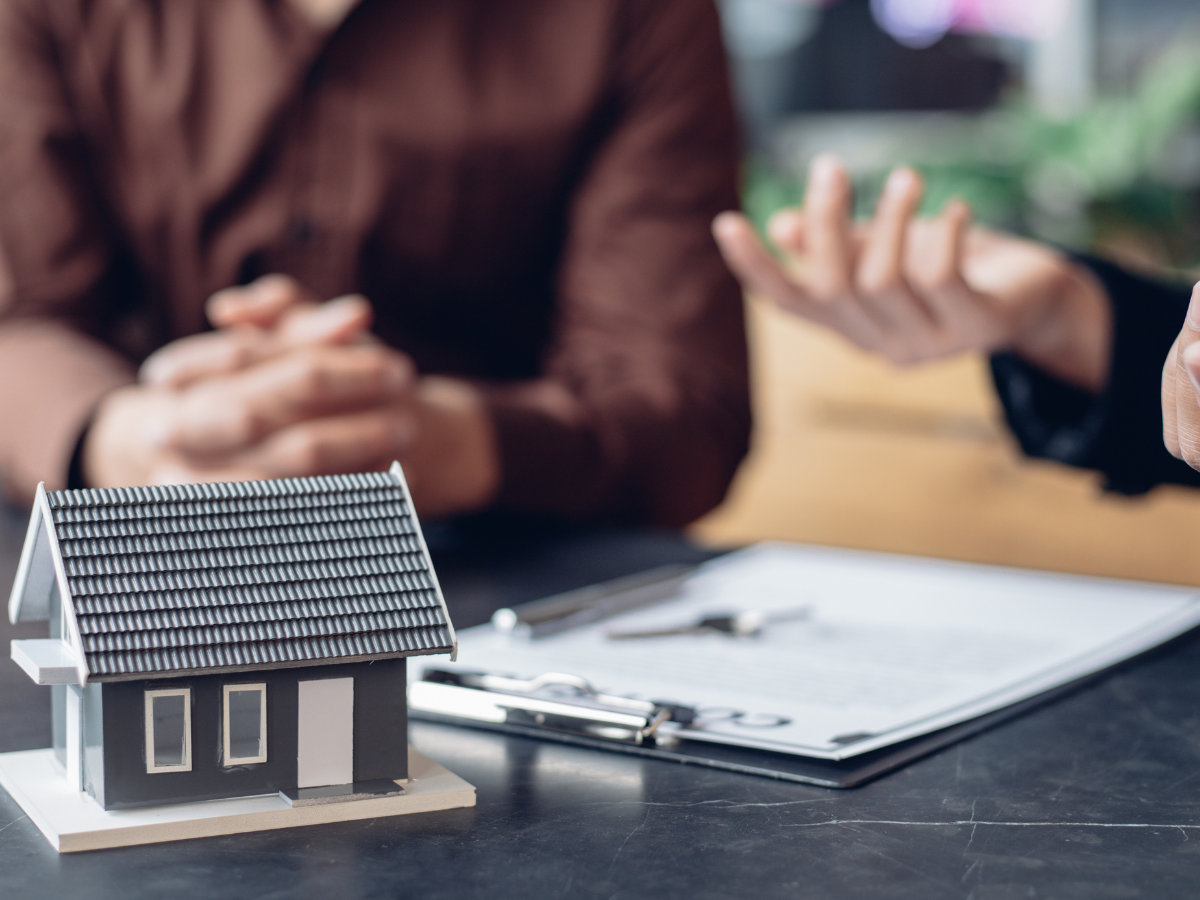 EMIs are all set to rise again as the Reserve Bank of India (RBI) raised the key repo rate to 5.4% to bring the inflation rate in the country under control. RBI Governor Shaktikanta Das announced the 50 basis point (bps) increase on Friday morning.

The rise in rates will eat away at household budgets because auto loans are getting more expensive.

This is the third such hike by India’s central bank in the past four months and will increase borrowing costs for both businesses and individuals.

“A rate hike was expected, but the expectation was for a maximum of 35 basis points. The 50 basis point hike is definitely higher, and mortgage rates will now move closer to the red zone said Anuj Puri, president of real estate consultancy Anarock Group.

Kalpesh Dave, head of business planning and strategy at Star HFL, advised existing borrowers to engage with lenders to see if they can maintain their EMIs by increasing the term of variable rate loan balances. .

Puri noted that the announcement marks the end of the best-ever low interest rate regime, which has boosted home sales across the country since the pandemic. Interest rates – along with the inflated costs of the primary raw materials of cement, steel, labor – will drive up real estate rates.

The chairman of property company CREDAI, Harsh Vardhan Patodia, noted that these factors would have an immediate impact on buying a home, but only in the short term. The impact could also last until the Diwali holiday season, several experts have pointed out.

However, Raman Sastri, chairman and chief executive of Sterling Developers, pointed out that there was still hope in the pent-up demand from a very large population and first-time home buyers.

The timing couldn’t have been worse

The Indian property market is also unhappy with the timing of this rate hike, as home sales were just beginning to show signs of recovery. The sale of residential properties in the first half of 2022 was the highest in more than a decade. According to data shared by Anarock Research, around 1.85 lakh units were sold in the seven major cities between January and June 2021.

“Inflationary pressures and the resulting shift in RBI’s previous dovish policy could not have come at a more inopportune time for the sector. However, we believe the long-term outlook looks healthy as macroeconomic momentum will moderate to more supportive as growth remains intact and global headwinds ease,” said Economist Dr. Samantak Das. Chief and Head of Research at Real Estate Intelligence. Service (REIS) India, said.