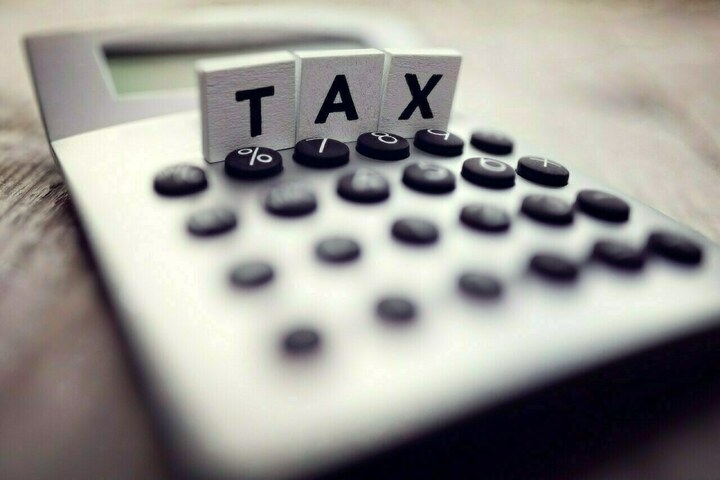 ISLAMABAD: Government would suffer revenue loss of more than Rs 40 billion after fixed tax regime on merchant electricity bills was canceled in case Federal Board of Revenue (FBR) fails to reinstate old regime through the next presidential order.

It is learned that the FBR is exploring other options to generate additional revenue of Rs 30-40 billion including increasing the Federal Excise Duty (FED) on cigarettes through the proposed order.

Sources said company registrar Friday that the FBR estimated Rs 30 billion in revenue from the introduction of a new tax slab for small retailers under the Finance Act 2022. This amount would not be collected in 2022-23. Previously, the government collected almost Rs 20 billion from this sector against the projected revenue of Rs 40 billion under the old regime.

Due to strong resentment from the merchant community, the government was forced to withdraw/defer the retail fixed tax scheme on electricity bills for this financial year. This could hit the RBF revenue to the tune of more than 40 billion rupees in case the old regime is not reinstated.

Shehzad explained that the complexity stems from the utility companies’ lack of ability to determine whether the electricity consumer is a retailer or is engaged in another business activity that is not subject to tax and whether it is an active or non-active taxpayer.

Utility companies began charging the double fixed tax rate to all of their non-active commercial consumers without having an up-to-date database, resulting in all consumers, whether liable or not, having heavily burdened by the utility company.

The number of incidents was broadcast on social media where closed stores were accused of heavy taxes. Likewise, professionals such as lawyers and doctors operating in commercial places were wrongly charged double the amount of sales tax and so a strong protest began to build up across the country, forcing the government to suspend the application of this law.

He said the government will ask utility companies to ensure transparent, electronic and user-friendly ways to update their database, which should include full details of all their consumers, including landlords and tenants with the CNIC, NTN, etc. appropriate, to introduce such a simplified tax regime applied through the payment of utility bills. Currently, updating utility bill details is a cumbersome procedure.

Apart from the practical issues explained above, Arshad Shehzad claimed that the government has also failed to effectively advertise this simplified scheme to traders. Over the years, small traders and retailers have called for a simplified tax system. Under this fixed tax system, traders, by paying a small fixed tax contribution, were offered legal protection against their income tax and sales tax liability without having to worry about the production of complex tax returns, tax assessment compliance, annual audits and other ancillary taxes. problems.

The program was very attractive to small traders and retailers. Usually, it is the tax departments that oppose the offer of such a system on the grounds that the objective of documenting the economy could not be achieved although they can obtain revenue to some extent.

The government needs to review the whole scheme, overcome the initial problem of its implementation, raise awareness through seminars and workshops with the help of trade bodies and chambers to educate the benefits of this scheme.

Otherwise, there is apprehension not only of this fiscal year’s projected revenue target of around Rs40 billion, but also of collecting revenue of Rs20 billion from the government through utility bills before this scheme is compromised. On the other hand, the burden of these tax revenues can be transferred to the existing tax system in the form of other levies and taxes to bridge this gap, Shehzad concluded.