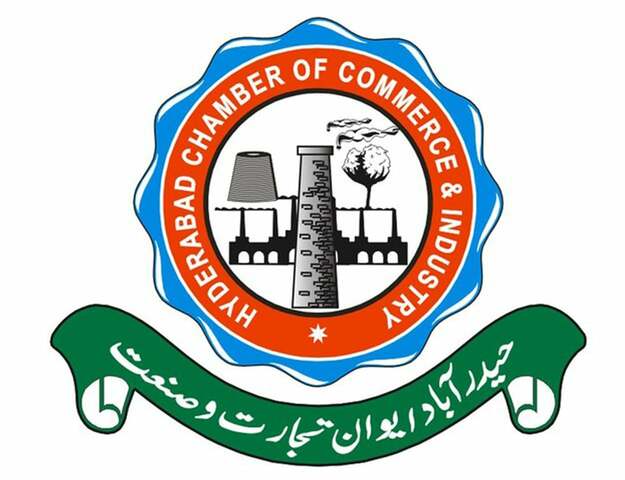 In a statement here on Tuesday, he called such a clawback of small traders a great injustice. He drew the Minister’s attention to the fact that this fixed tax on retailers was intended for unregistered traders, while registered traders paid income and sales taxes each year.

He said the fixed retail sales tax was good planning, but how it was introduced was questionable.

He said taxpaying businessmen warehouses received bills as well as a fixed tax on retailers and this fell under the category of double taxation. He said even closed warehouses and stores were required to pay the tax, which was totally unfair. He said it caused unrest among traders.

Adeel said that this tax appears on June electricity bills as the fiscal year starts from July.

He added that inactive tax defaulters would be clawed back to pay double the amount of tax which ranged from Rs 36,000 to Rs 120,000 per year. He said it was a complex issue for small traders and the tax percentage was very high.

He called for wider consultation with the Federation of Pakistan Chambers of Commerce and Industry and representatives of the business community to reduce the tax percentage and fixed tax on retailers should be clawed back every year.

He said the recovery procedure should also be changed. He said rising tariffs for electricity, gas and petroleum products have undermined small and medium-sized enterprises (SMEs) and their closure would lead to massive unemployment.