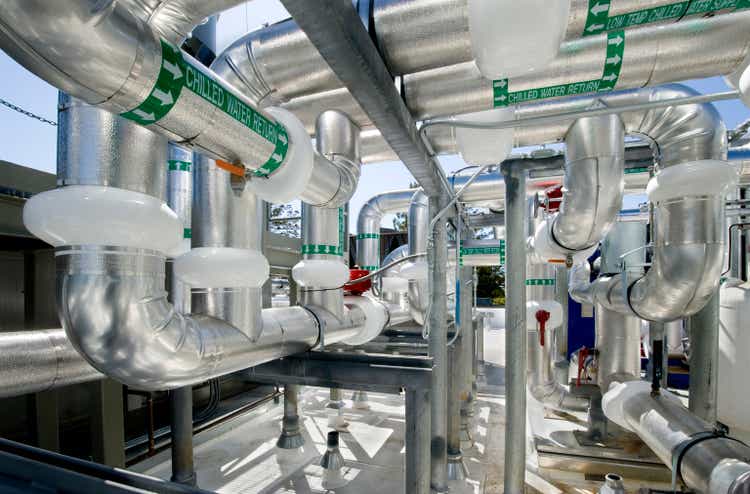 Ferguson (New York stock market :FERG) was rated a “new pick” by Baird analysts on Tuesday on the possibility of the plumbing and heating products maker being added to the Standard & Poor’s 500 index (SP500) next month.

“Based on the new wording of the liquidity threshold, we believe that Ferguson (FERG) now meets all criteria for inclusion in the S&P 500 and could be added as early as mid-December,” according to Baird. “We expect this to generate passive buying as well as active investor interest once Ferguson (FERG) is part of many portfolio benchmarks.

To be included in the S&P 500, a company must demonstrate the liquidity of its shares by trading the dollar value of its market capitalization over the previous 365 days. Baird felt that Ferguson (FERG) the trading volume on the New York Stock Exchange and the London Stock Exchange meets this requirement, among other criteria.

Other companies have extended their lines of credit to prepare for an economic downturn. Businesses can tap into revolving credit facilities to have more cash reserves during times of financial hardship.

Ferguson (FERG) reported sales growth up about 21% from a year earlier to $7.97 billion in the fiscal fourth quarter, as operating profit rose 23% to $814 million.

Half of variable-rate and fixed-payment mortgages hit trigger rate, Bank of Canada says