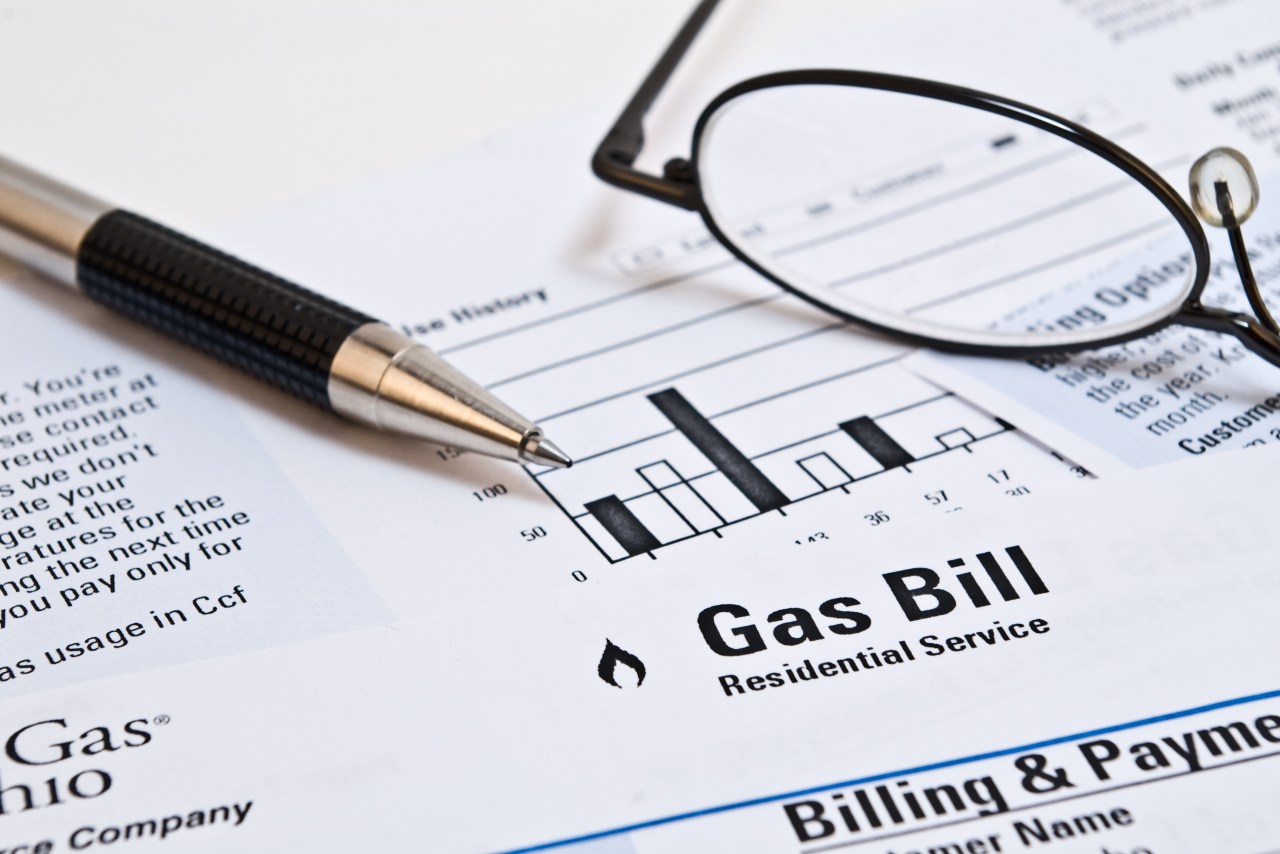 OKLAHOMA CITY (KFOR) – Oklahoma Natural Gas (NGO) offers a voluntary fixed price plan to customers every year, but some say they were never told, and now the deadline has passed.

Exactly one year later, customers are now paying $11,263 for the cost of gas per dekatherm.

“We don’t set that price or mark up the cost of gas – it’s a transmission cost,” the NGO wrote in an email to KFOR.

However, the NGO says it emailed every customer in September saying they could lock in the price of $8,612 for gas cost by dekatherm for 12 months from November 1.

The plan is not a savings guarantee. It is offered as a budget tool for clients.

“The price only applies to the cost of the natural gas itself. Regular service and delivery charges apply, and your bill will always vary depending on the amount of natural gas you use,” reads the NGO’s email to customers.

Arlene Crist, however, said she never received that email.

“A friend of mine sent me a message on [Facebook] Messenger and said you had until 7:00 last night [Monday night] to sign up and otherwise you’re out of luck until next year around this time,” Crist said.

Crist’s friend sharing the news with her was the first time she had heard of the NGO’s fixed-price plan, according to Crist.

Crist shared on Facebook a screenshot of the news given to him by his friend in which the NGO claims that some of the information given in the message is incorrect.

“The message you mentioned was not an official message from the NGO,” the NGO said.

Others commented under Crist’s post saying they were also not told about the plan or its deadline.

Some NGO clients in the KFOR newsroom also claim that they never received an email containing this information, while others claim to have received one.

The NGO said the original deadline given in the email was October 17, but has been extended to October 24.

“I’m disappointed they didn’t let us know ahead of time that, you know, saving money these days is better than nothing,” Crist added.

If you missed this year’s fixed price opportunity, the NGO won’t be sending another until next September.

News 4 asked NGO if there would be an additional extension for those who claim they never received the email.

The NGO said it was working to find the answer.

Customers can find more information on how to manage their invoices or their payment options at The NGO website.