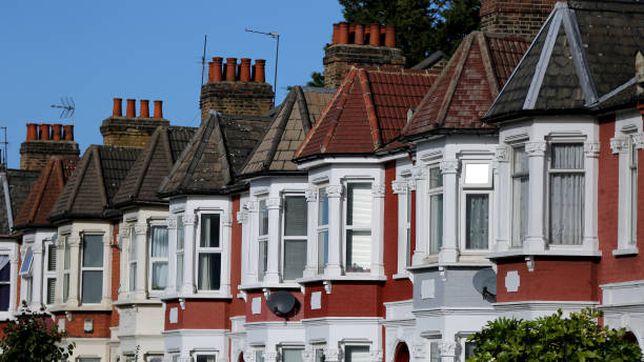 Comparison of mortgage interest rates today, October 19 | How much does fixed and variable rate (ARM) cost?

As inflation in the United States soared over the past 12 months, the Federal Reserve took action to cool the economy and slow the rate of inflation that has wreaked havoc on consumers. The Fed raised interest rates dramatically to slow the pace of rising prices, but this had significant consequences for homeowners.

Average mortgage rates for Wednesday, October 19, 2022 are the following:

In response to the changes, the use of new mortgages and the purchase of real estate in general has slowed considerably. Last month, the benchmark fixed rate on a 30-year fixed mortgage, the most widely used form of homeowner’s loan in the United States, reached 6% for the first time since November 2008. This makes repayments much more expensive for mortgage borrowers and has dampened housing demand across the country.

Since the start of 2022, the Federal Reserve has moved quickly to slow the US economy, introducing interest rate hikes totaling 200 basis points (2%). The Fed hopes that by making borrowing more expensive, it will discourage consumers from buying and help quell demand.

This, in turn, should slow the rate of price increases and lower inflation. The decision to raise interest rates comes from the Federal Reserve, not the White House. President Biden has repeatedly said he will not interfere with the operation of the agency and has backed the Federal Open Market Committee (FOMC) to set interest rates at an appropriate level.

Matthew Graham, COO of Mortgage News Daily, said the move was “good and necessary”, but warned it could hurt borrowers:

“The Fed is determined to raise rates as high as possible and hold them for as long as possible, even if it means the economy suffers.

During the last week of September, the Mortgage Bankers Association discovered that total volume of mortgage applications decreased by 14.2%, compared to the previous seven days. That put it at the lowest seasonally adjusted level since 1997, when mortgage rates were at their highest level in nearly 15 years.

The amount of inventory remaining in the housing market for more than 30 days has also increased dramatically, with many buyers looking to wait for rates to drop before committing to a mortgage.

Payment methods for e-commerce | A guide for business owners

Ready to buy the dip? This healthcare stock is a smart buy