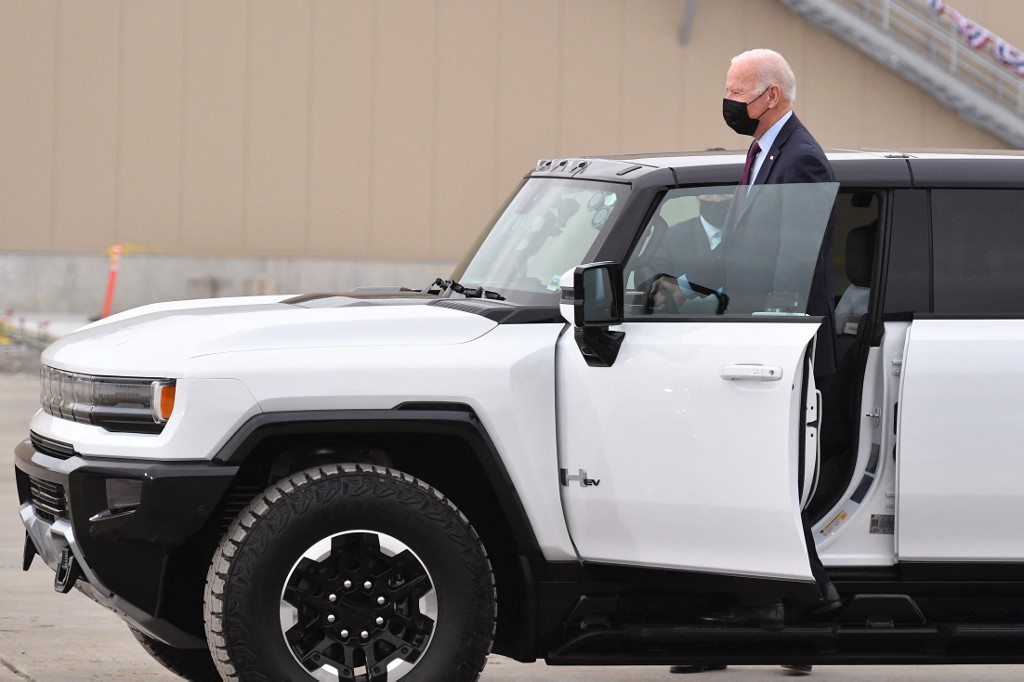 The CEOs of the world’s largest automakers including General Motors Co, Ford Motor Co, Chrysler-parent Stellantis NV and Toyota Motor North America have called on the US Congress to increase limits on the number of eligible US-made electric vehicles to tax credits.

Currently, US consumers who purchase an electric vehicle are eligible for a $7,500 credit on their federal taxes, but this credit does not apply after a manufacturer reaches 200,000 vehicles sold. GM and Tesla have already reached this limit, so people who buy electric vehicles made by these companies are no longer eligible for the tax credit.

“We are asking that the per (automaker) cap be removed, with a sunset date set at a time when the electric vehicle market is more mature,” the automakers said in the letter.

“Recent economic pressures and supply chain constraints are increasing the cost of manufacturing electrified vehicles, which, in turn, is putting price pressure on consumers.”

The CEOs – GM’s Mary Barra, Ford’s Jim Farley, Stellantis’ Carlos Tavares and Toyota North America CEO Tetsuo Ogawa – said in the joint letter to congressional leaders that they pledged to invest more than $170 billion. dollars until 2030 to support the development and production of electric vehicles. and sale.

ALSO IN AF: Musk and China compete over whether China is the world leader in electric vehicles

The letter comes amid growing concern among auto industry executives that the window may be closing for the U.S. Congress to extend electric vehicle tax credits as Republicans are expected to regain control of one or more of both houses of Congress next year and are less likely to support tax credits.

“There is a waiting list for electric vehicles right now with the price of fuel at $4. But they still want us to issue a credit of $5,000, $7,000 or $12,000 to buy vehicles It doesn’t make sense to me,” Manchin said. “When we can’t produce enough product for people who want it and we’re still going to pay them to take it, it’s absolutely ridiculous in my spirit.”

To illustrate the divide, last year many Democrats in Congress and President Joe Biden proposed increasing the electric vehicle tax credit to $12,500, including a $4,500 incentive for vehicles manufactured by unions and assembled in the United States.

Manchin has previously opposed the union-only incentive, as has Toyota.

The new letter makes no reference to union incitement.

He also called for the phasing out of credits for electric vehicles made outside the United States, prompting furious opposition from Canada and other car-producing nations.

“Another year of strong revenue and profit growth” for Gateley