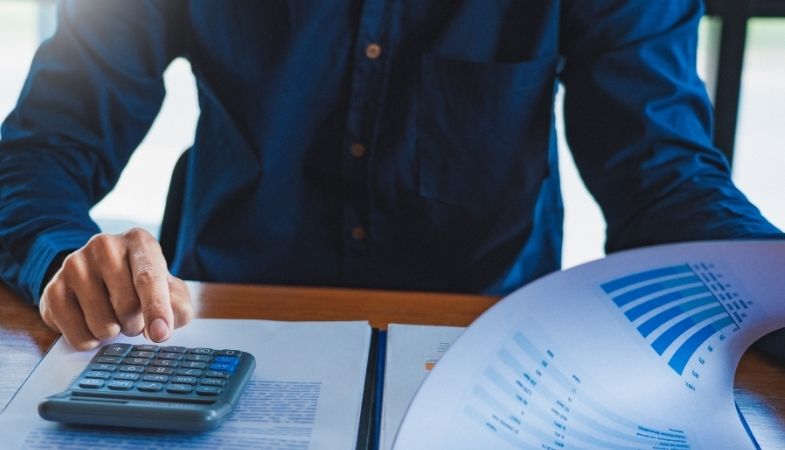 A question many Canadians are asking is: are higher fixed mortgage rates here to stay? At the September monetary policy meeting, the Bank of Canada (BoC) raised interest rates by 75 basis points, bringing the benchmark rate to 3.25%, maintaining its hawkish approach to monetary policy. The central bank has signaled that it will be prepared to continue to pull the trigger on rate hikes until there is sufficient evidence that the consumer price index (CPI) shows signs of easing. decrease.

Although Canada’s annual inflation rate declined from its 30-year high of 8.1% in August, officials admitted that was mainly due to gasoline prices. The national economy suffered “a further widening of price pressures, particularly in services”. As a result, “the key interest rate will have to rise further” and further tightening was on the horizon to ensure price stability.

“Given the inflation outlook, the Governing Council still believes that the policy rate will need to rise further“, said the BoC in a statement. “Quantitative tightening complements policy rate increases. As the effects of tighter monetary policy trickle down to the economy, we will assess how far interest rates need to rise to bring inflation back to target. The Governing Council remains resolute in its commitment to price stability and will continue to take the necessary steps to achieve the 2% inflation target..”

Now that rates are normalizing from pandemic-era lows, borrowing costs are rising for credit products and services. Of course, this also means higher returns on bank deposits.

But many buyers and homeowners have a major question: what about mortgage rates?

In response to the central bank’s policy decision, most Canadian financial institutions, including Bank of Montreal, Scotiabank and Toronto-Dominion Bank, raised their prime rates by three-quarters to 5.45%. This is an increase from the previous prime rate of 4.70%.

This is important because it is the starting point for lenders’ loan calculations. In other words, it will trigger a significant increase in borrowing costs for many Canadian consumers.

Many economists, market analysts and landlords fear this will add pressure to the Canadian real estate market. While this is true, the effects of rising mortgage rates on the country’s housing industry are not as clear-cut as experts claim.

Rising housing interest rates in Canada are expected to have a ripple effect throughout the economy. As homeowners will face larger debt service payments, many will inevitably cut their budgets and cut back on spending in other areas, whether it’s dining out or shopping for clothes.

But is this the new normal for the Canadian real estate market? Yes.

Governor Tiff Macklem has made it clear that he intends to tighten policy much more until the central bank gets inflation under control. Although the institution has noted that it cannot contain the supply side component of runaway inflation, it has the tools to stifle scorching demand. So as rates rise, it will reduce demand, whether for labor or real estate.

The consensus among many central banks is that they will raise their respective policy rates and leave them there for an extended period. When many Canadians acquired homes during a historic bubble, the debt factor could be troubling for new homeowners.

Plus, with higher interest rates on the way, it will add to the minimal mortgage stress test. But while federal regulators are unlikely to reform the stress test in this environment, other industry experts think it might be time to revisit it. The idea is that this could put too many buyers at a disadvantage in the face of rising rates.

Will higher rates sound the death knell for real estate?

RE/MAX expects average home prices to decline 2.2% by the end of 2022. However, it appears some market pundits have thrown in the towel for the Canadian real estate market, with forecasts decrease of up to 20%. And rising mortgage rates will do the industry a disservice in the future.

“We see the slowdown deepen and spread as buyers take a wait-and-see approach while checking the impact of higher lending rates“, wrote Robert Hogue, deputy chief economist at the Royal Bank of Canada, in a research note.

That being said, there is some hope that the five-year fixed rate mortgage may have already peaked, as long as the Bank of Canada does not approve any oversized rate hikes for the rest of the year. or near 2023.

Ultimately, the effects of rising interest rates are already being felt in the Canadian real estate market. In July, national home sales fell 5.3% month over month, while the MLS® Home Price Index (HPI) fell 1.7% month over month. the other, according to Canadian Real Estate Association (CREA). The next few months of data should give the industry a clear picture of what to expect in 2023.

The fault that caused the network emergency is now fixed