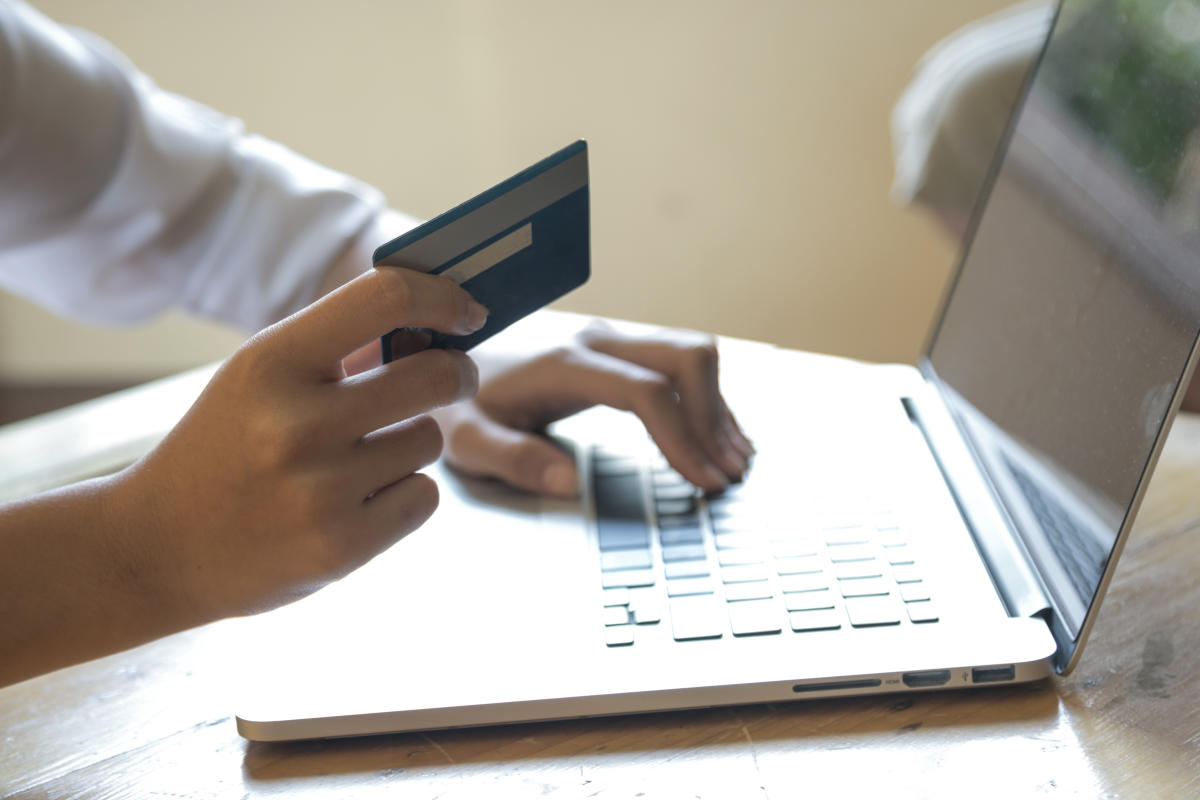 SINGAPORE — A man who wanted to invest in bitcoin forged payslips to reflect a higher salary to get a credit card with a higher credit limit.

Lin Mingzhong, 48, was jailed for six months on Wednesday (February 9) on one count of forgery, to which he had previously pleaded guilty.

In 2020, Lin started investing in bitcoin on the online cryptocurrency trading platform “eToro” for additional income. He was then employed by Singapore Green Engineers, earning a monthly salary of $6,000.

In order to get the funds for the investment, he decided to apply for credit cards from different banks. Around March 15, 2020, he applied for a credit card from Citibank. Since he had to declare his monthly salary, supported by payslips, he decided to falsely declare his salary to be $8,100 in order to obtain a higher credit limit.

Lin decided to falsify two payslips with the intention of deceiving Citibank for this purpose.

Since he had previously worked with Mediacorp in October 2019, he used a company payslip as a template to mirror his fake salary. Using his computer, he made two copies of the payslip and edited them to look like they had been issued by Singapore Green Engineers in January and February 2020.

On March 15, 2020, Lin logged into Citibank’s online banking portal to apply for the credit card. He filed an application and incorrectly stated his monthly salary was $8,100. He also uploaded the falsified payslips to support the claim.

Citibank granted Lin a credit card with a credit limit of $32,400, four times his fake monthly salary. Lin received this credit card in the mail on March 24.

If he had declared his true monthly salary, Lin would have obtained a credit card with a credit limit of only $24,000.

Lin immediately used his new credit card to buy $31,472.13 worth of bitcoins on eToro on March 26. He made no payment for that amount of money and Citibank canceled his credit card on June 15.

Counterfeits cost the bank a loss of more than $9,000

Lin’s forgeries caused Citibank to suffer a loss of $9,638.95 – the outstanding credit card balance minus the $24,000 credit limit that Citibank allegedly extended to Lin.

Lin has since declared himself bankrupt because he was unable to repay credit card debts he incurred with Citibank and other banks.

His breach was discovered in August 2020, after Citibank’s Country Fraud Risk Management arm conducted an internal investigation into his default on credit card debt.

Citibank contacted Singapore Green Engineers, which revealed that Lin’s monthly salary was only $6,000.

A Citibank official then filed a police report against Lin on August 13, 2020.

What is a credit limit and does it matter?

Man jailed for 6 months for falsifying payslips to increase his credit limit and buy S$31,000 worth of bitcoins